what can we do for your company? Our team designed and developed the entire platform,

including a unique Pick-5 Fantasy Game for GAA and

Through its FanFeud.co.uk product, which we also developed,

Initially too much manual work was needed to create

and manage games live so we automated the games

Also, our options for integrating payment processors were

performance for the purposes of fantasy sports has become a driving competitive force.

According to AppLovin, there is a projected total of 1.62 billion hours of fantasy football eyeballs

that can be tapped for advertisers via mobile technology.

based on their own teams, players and results, while established brands see fantasy sports leagues

as a powerful marketing and communications tool.

fantasy sports platform to enable sports clubs, leagues and brands to create and manage their own

The purpose of the app was to enhance fan participation and heighten brand awareness, while

enabling data capture and increasing revenue for clients of the platform. 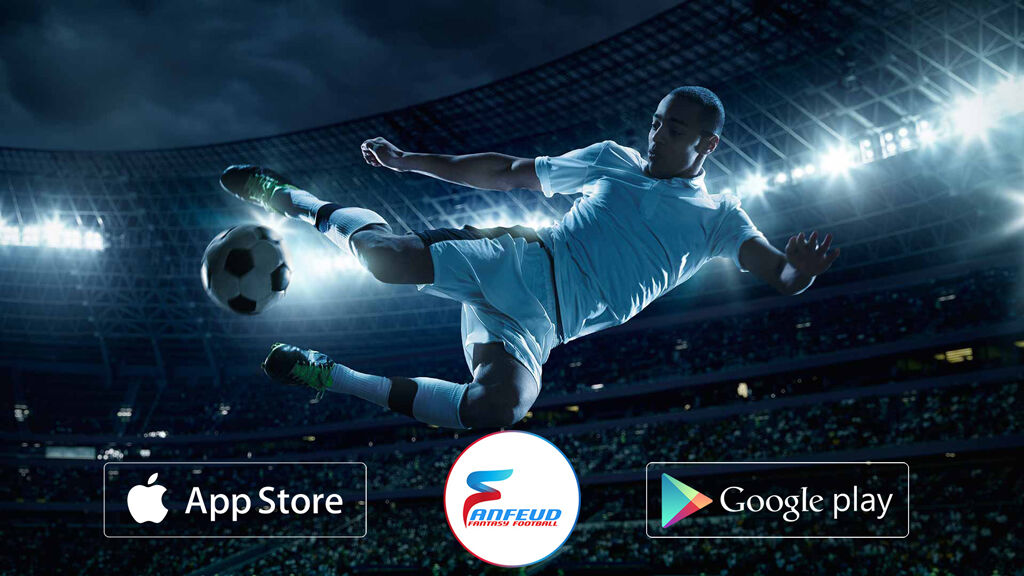 limited since easy integrations like Stripe, Balanced and Paypal do not permit betting platforms.

We ended up integrating with AlliedWallet, Skrill, Neteller and Fonix which required changes to the

platform to maximize security for users.

The biggest challenge was adapting the platform to allow players to bet or play for free. We needed

Within two weeks of launching in the UK, we added a second major British Football Club - Chesterfield

the Sportego platform is well-positioned in the fantasy football niche.

solution that will allow them to connect more effectively with their fan base.

status to the company, positioning it nicely for additional investor funding.

We're here to help. Let us know your contact details and our Managing Partner, Noel Guinane, will reply today and answer any questions you may have.